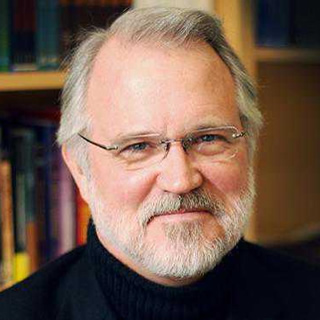 Craig Calhoun is an American sociologist and an advocate of using social science to address issues of public concern. He became Director of the London School of Economics and Political Science in September 2012. In February 2016, it was announced that he would become the new President of the Berggruen Institute as of the Summer of 2016. He was previously president of the Social Science Research Council and was University Professor of the Social Sciences at New York University and Director of NYU’s Institute for Public Knowledge. With Richard Sennett he co-founded NYLON, an interdisciplinary working seminar for graduate students in New York and London who bring ethnographic and historical research to bear on politics, culture, and society.