Fonna Forman Professor of Political Theory and Founding Director of the Center on Global Justice at the University of California, San Diego 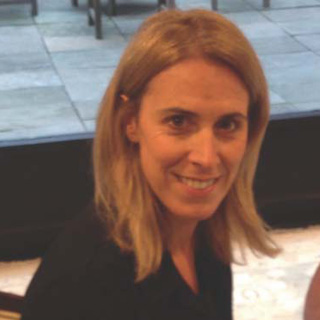 Fonna Forman is a Professor of Political Theory and Founding Director of the Center on Global Justice at the University of California, San Diego. A theorist of ethics and public culture, her work focuses on human rights at the urban scale, climate justice in cities, and equitable urban development in the global south. She serves as Vice-Chair of the University of California Climate Solutions Group and its Bending the Curve report and on the Global Citizenship Commission (advising UN policy on human rights). From 2012-13 she served as special advisor on Civic and Urban Initiatives for the City of San Diego and led the development of its Civic Innovation Lab. Forman is a principal in Estudio Teddy Cruz + Forman, a research-based political and architectural practice in San Diego. Their work emphasizes urban conflict and informality as sites of intervention for rethinking public policy and civic infrastructure, with a special emphasis on Latin American cities.