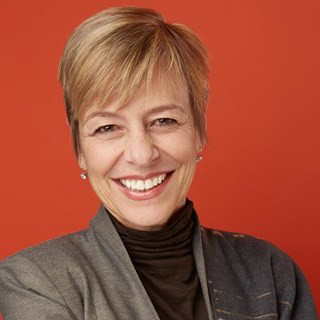 Hilary Pennington is vice president of the Ford Foundation’s Education, Creativity and Free Expression program. She leads the foundation’s work on school reform in the United States and higher education around the world, next-generation media policy and journalism, and support for arts and culture. She also oversees the foundation’s regional programming in four offices based in Africa and the Middle East. Prior to joining Ford, Hilary held leadership positions at the Bill and Melinda Gates Foundation, Center for American Progress and Jobs for the Future. She also served on President Bill Clinton’s transition team and as co-chair of his administration’s presidential advisory committee on technology.