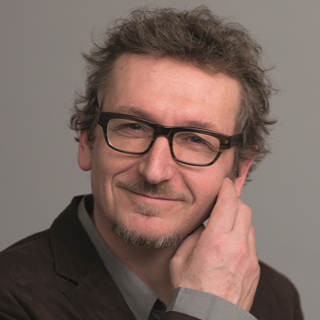 Maurice Crul is a Professor at the Free University in Amsterdam and the Erasmus University in Rotterdam. He is the international chair of IMISCOE, a network of excellence that includes 38 research institutes in the fields of migration and diversity in 18 European countries: www.imiscoe.org In the last twenty years he mostly worked on the topic of education and children of immigrants, first within the Dutch context and in the last ten years in a comparative European and transatlantic context. Maurice Crul coordinated the international TIES project (The Integration of the European Second generation) which involved partners in eight European countries and a survey with 10.000 respondents. Next to coordinating the TIES project he was also one of the principal investigators of the transatlantic project ‘Children of Immigrants in School’: mumford.albany.edu/schools/. With support of the Russell Sage Foundation in New York, Maurice Crul together with his American colleague John Mollenkopf published The Changing Face of World Cities. The second generation in Europe and the US, comparing second generation youth in Europe and US based on three surveys (TIES, IMMLA and ISGMNY). The TIES project findings revealed that a sizeable group (around twenty percent of our sample) of second generation youth is either following a higher education study or already has a diploma of higher education. This finding was the starting point of the new international project called: ‘ELITES: Pathways to Success.’ In this project a sub sample of successful second generation from the TIES survey is interviewed about their pathways to success.

Abstract: Refugee children in education in Sweden, Germany, the Netherlands and Turkey. A lost generation?

Session IV: The Education of Refugee Children in Sweden, Germany, the Netherlands and Turkey: A lost generation?