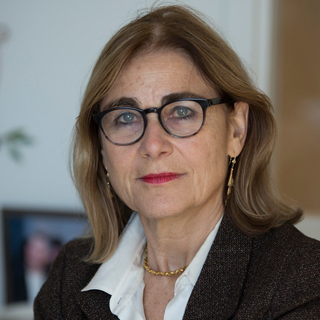 Children have always been a significant component of global migration flows yet their presence and the protection deficit that accompanies it has only emerged relatively recently. A first indication of the urgency of attending to child rights aspects of human mobility was the ten-fold increase in U.S. arrivals in the spring and summer of 2014 of unaccompanied children fleeing acute violence and state disintegration in Central America. More recently, the dramatic increase in the ratio of children, including unaccompanied children, arriving in Europe from the Middle East, North and Sub Saharan Africa and South Asia, has taken administrators at the border and further inland by surprise. Over 30% of sea arrivals in Europe since October 2015 are children; for some nationalities, including Afghans and Eritreans, children constitute the majority of asylum applicants.

The protection deficits associated with these large youthful populations movements are dramatic. The multiple state agencies charged with managing migration and refugee flows lack training and protocols, let alone resources, for safely handling the needs of children; their obligation to ensure that the child’s best interests are a primary consideration is largely ignored. At the same time, domestic agencies charged with ensuring child welfare have yet to mainstream within their protection mandates the needs of migrant and refugee children. This Paper explores the challenges that child migration generates for agencies charged with their protection and suggest priorities relevant to domestic and international policy makers.