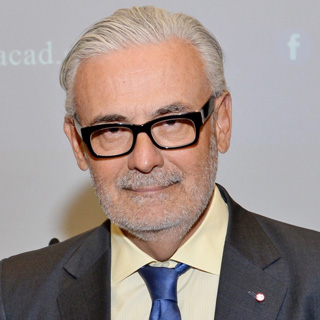 The world is witnessing a rapid rise in the numbers of a plurality of migrants—voluntary and involuntary, internal and international, authorized and unauthorized, environmental refugees, and victims of human trafficking. All continents are involved in the massive movement of people: as areas of
immigration, emigration, or transit—and often as all three at once. In the 21st Century, mass migration is the human face of globalization—the sounds, colors, and aromas of a miniaturized, interconnected, and fragile world. While immigration is normative, it has taken a catastrophic turn. In this paper I examine
specific features of catastrophic migrations qua war and terror, collapsing and failing states, criminality, unchecked climate change and environmental dystopia. Children and youth are the littlest and most vulnerable denizens in the new empire of suffering, thus I turn to their condition and make a plea for our inherent humanitarian obligations to their welfare.