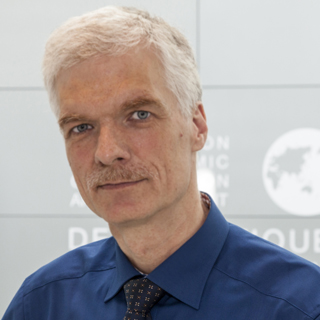 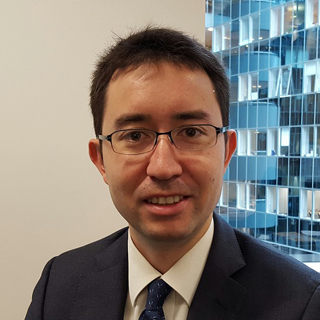 Many OECD countries have seen a sharp increase in the number of immigrants entering their territories – including unprecedented numbers of asylum-seekers and children. An estimated 5 million permanent migrants arrived to OECD countries in 2015, an increase of about 20% relative to 2014.

How school systems respond to migration has a large impact on the economic and social well-being of all members of the communities they serve, whether they have an immigrant background or not. This begins with ensuring that children of immigrants have fair chances to succeed academically. It extends to preparing all students for a world in which people are willing and able to collaborate with others of diverse cultural origins and appreciate different ideas, perspectives and values. And it ends with making school a place where all children feel they belong.

Analyses of the 2015 data from the Programme for International Student Assessment (PISA) reveal that, on average across OECD countries, 12.5% of 15-year-old students in 2015 have an immigrant background, up from 9.4% in 2006. Children of immigrants continue to have lower levels of academic achievement than other students. However, the average difference in science performance between immigrant and non-immigrant students with similar socio-economic status and familiarity with the test language narrowed between 2006 and 2015. This paper reviews the evidence from PISA on the multiple – and often self-reinforcing – factors behind differences in the academic and social integration of immigrant students across countries. It also presents plans to assess, in PISA 2018, how well students are prepared for life, citizenship and employment in multicultural societies.