Session I: Recombinant Migrations and the Fragility of Protection Regimes January 18, 2017 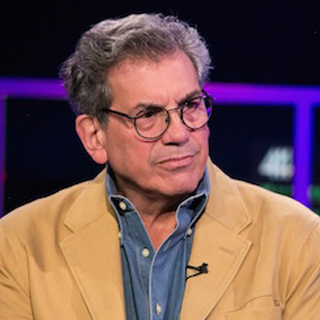 Labor and family reunification migrations from Central American to the United States have become well-established over the course of nearly four decades. At various times migrants fleeing political conflicts, environmental disasters and criminality have flowed through the same channels. In recent years surges from Honduras and El Salvador have involved all of these elements. In order to understand the characteristics of these flows and their implications for politics and policy, this Paper elaborates the concept of recombinant migrations. Borrowing from biology, the term is meant to describe migrations that develop out of prior flows and combine their traits to create something different.

Recent flows from Central America demonstrate the momentum, size and well-developed networks typical of long-standing labor and family migration. However, they also manifest the volatility and intensity of a humanitarian migration. A similar kind of hybridization is evident in some flows from Africa and the Middle East to Europe, suggesting that this is a growing global phenomenon. The Paper argues that recombinant migrations pose challenges to immigration control policies because they do not fit neatly into existing visa and processing categories. Moreover, the blurring between labor and humanitarian migration has aggravated public anxieties and facilitated exploitation by nationalist political figures. Finally, the Paper notes the long-term potential for erosion of political support for protection regimes now awkwardly applied to these migrations.