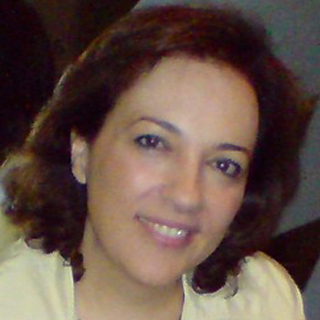 The unprecedented flows of refugees into Greece have attracted worldwide attention, generated intense political debate, and sparked renewed research interest on mass migration and its broad implications in a rapidly changing Europe. Although a tremendous effort has been made by all relevant stakeholders (civil society, state, and international bodies) to relieve and accommodate the refugee population nonetheless, there are still important domains pertaining to the living conditions, mental health status & trauma, short and long-term medical needs of the refugees, as well as their needs for psychosocial supports, that necessitate systematic documentation & study. The Paper presents the results of “REHEAL” the first survey conducted by the National Centre for Social Research in refugee camps all over Greece between July and September 2016 with the use of self-completed questionnaires. In addition results from a pilot study on Unaccompanied Minors in Greece conducted in collaboration with the Harvard Program on Refugee Trauma, will be examined to discuss the major implications for safety and protection of the most vulnerable group of the refugee population.