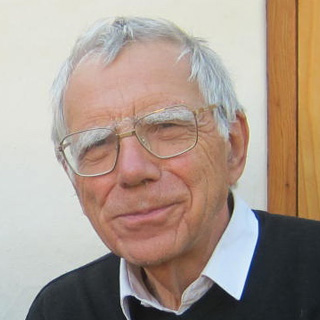 Migrations today, in their various contexts & including refugees, have multiple causes and produce different kinds of suffering and social disruptions. The education of immigrant and refugee children and youth today is a significant concern – especially in the domain of science education. Science education, teaching how to reason and building a rational mind, is an antidote to fundamentalism, when properly articulating scientific knowledge and its history in various cultures. With unchecked climate change as a driver of mass migration, climate change education, with its high science content, is needed at a large scale to implement the difficult objectives of the Paris Agreement. It is only when populations, above all youth, understand the issues that they will they accept the drastic required changes and act accordingly. In both cases, the consideration of human values, such as tolerance and solidarity, are essential.

Regarding effects, the terrible situation of tens of millions of children, having no access to school for several years, being estranged in cultures with no mastery of language and codes, certainly will not be solved by science education alone. The efforts, made since two decades worldwide on its concepts and pilot projects, indicate interesting directions. Science is universal and cross-cultural: inquiry inclusive programs could be implemented in cities or refugees camps, partly overcoming language barriers, helping children to develop curiosity and self-confidence, preparing them for further learning. Teaching resources are available, resulting from the efforts of last decades in many countries, developing and developed ones.

The implementation of such strategies, when adequate, has to be discussed at multiple levels: international and religious institutions, foundations, youth movements.