Session II: The Global Forced Migration Crisis and the Education of Children January 18, 2017 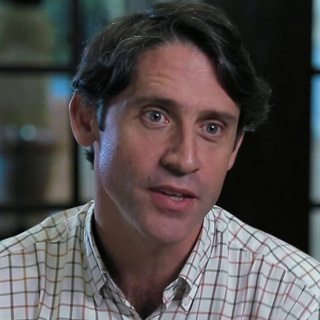 According to the latest UN figures one in every 200 children across the planet is now a refugee, twice as much as a decade ago. This trend is unlikely to change in the near future: new crises emerge while the old ones are not extinct. Families are being displaced in Syria, Iraq, Yemen, Libya, Ukraine, South Sudan, Burundi, Central African Republic, Afghanistan and Somalia. Autocratic Governments, like in Eritrea, and widespread violence, like in Honduras, El Salvador and Guatemala are forcing people to look for a peaceful and free life beyond their borders. Natural disasters have displaced a further 19.2 million people in 2015.

Drawing from years of experience managing and implementing emergency projects in education for forcefully displaced children (in Guinea Conakry, Liberia, Côte d’Ivoire, the Central African Republic, Eastern Chad, the Somali-Ethiopian border, Zimbabwe, Madagascar, Zambia, Kenya, Uganda, Republic of the Congo and the Democratic Republic of the Congo) this Paper examines the main victims of this tragedy: children. Displacement is not only affecting their health and nutrition, but in many cases it has damaged their chances of having a decent future by pulling them out of schools. Refugee children are five times more likely to be out of school than those that have not been forced to flee. The conditions children face in refugee camps and among host populations make it difficult for them to attend a school either because they need to find economic resources for their families to survive or because the international community and the host Governments are not investing the resources needed to make quality education available for every child.

But children, this Paper argues, are not only the main victims of a world where conflict and climate change are forcing millions of people to leave their towns and villages, children are the only long-term solution to this crisis. Providing quality education to refugee children will not only allow them to acquire the knowledge and skills that they will require to have decent jobs, it can also train a new generation on how to prevent conflict through peace-building projects, and on how to protect the land through environmental awareness programs. Educating refugee children is not only a moral duty today; it is the best way of safeguarding the future.